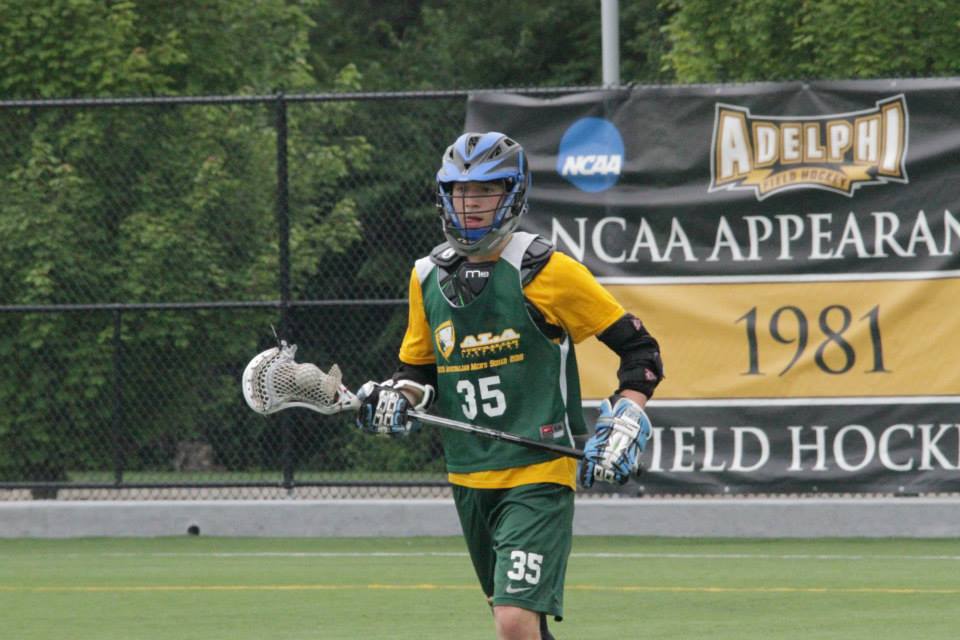 Congratulations to our very own Altona Lacrosse Club junior, Lachlan McDonald on making the U19 Australian Men’s Team.

Fifteen members of twenty six man squad are Victorian which speaks highly of the health of lacrosse in the state.

There will be a fundraiser night on Saturday the 9th April at the club rooms, details to be confirmed.

Altona Vikings to host first finals round for Lacrosse Victoria